A unique recognition of the outstanding achievements of 40 diverse leaders from underrepresented ethnicities, under the age of 40, in the Innovation Economy. 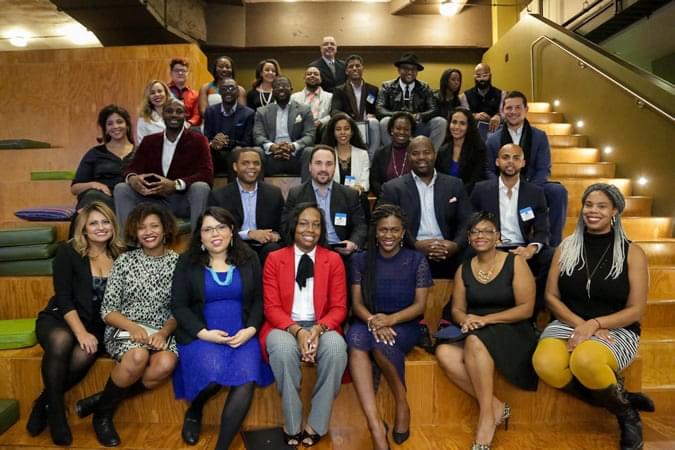 Launched in 2015, in partnership with theREGISTRYBayArea.com, “40 Under 40: Tech Diversity – Silicon Valley” is a unique recognition of the outstanding achievements of 40 diverse leaders from underrepresented ethnicities, under the age of 40, in the Innovation Economy.

Inspiring future generations to pursue innovation and tech careers, regardless of socio-economic background

Inspiring tech companies and the industry at-large, to foster a culture of diversity and inclusion.

The second annual celebratory event was hosted on Thursday, December 8, 2016 at the Salesforce headquarters in San Francisco and attended by approximately 300 diverse professionals, as well as representatives from the City of San Francisco. A total of 40 awards were conferred upon individuals who were selected on the basis of their outstanding achievements; career success; volunteer and civic engagement; influence and impact; and honors and recognitions.

💻Contribute to this page