No matter the measure, whether it be race, class, or gender, the tech industry does not reflect the American work horse. 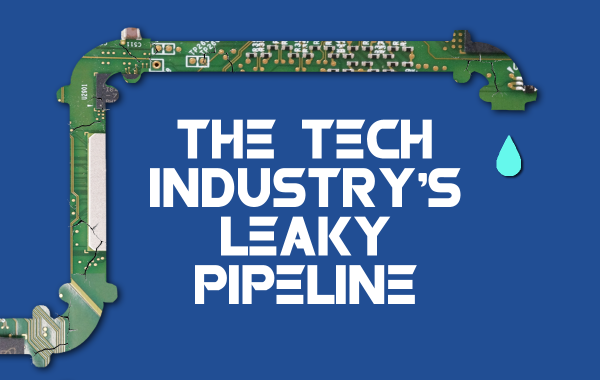 No matter the measure, whether it be race, class, or gender, the tech industry does not reflect the American work horse. Most industry leaders, including Google and Facebook, see the lack of diversity as a problem, and one of the most common diagnoses is what is called “the pipeline.” The idea is that there aren’t enough qualified candidates from underrepresented groups to hire because they aren’t being prepared for careers in tech.