4 Latinx Online Communities You Need to Know About


Making friends can be hard. Making friends while being Latinx with interests in tech, travel, and cultural pride can be even harder. Then, try making friends as a millennial with a job in a new city, an overloaded schedule, and you're probably asking for the impossible. However, thanks to social media, it’s become easier to connect with other people of similar interests. 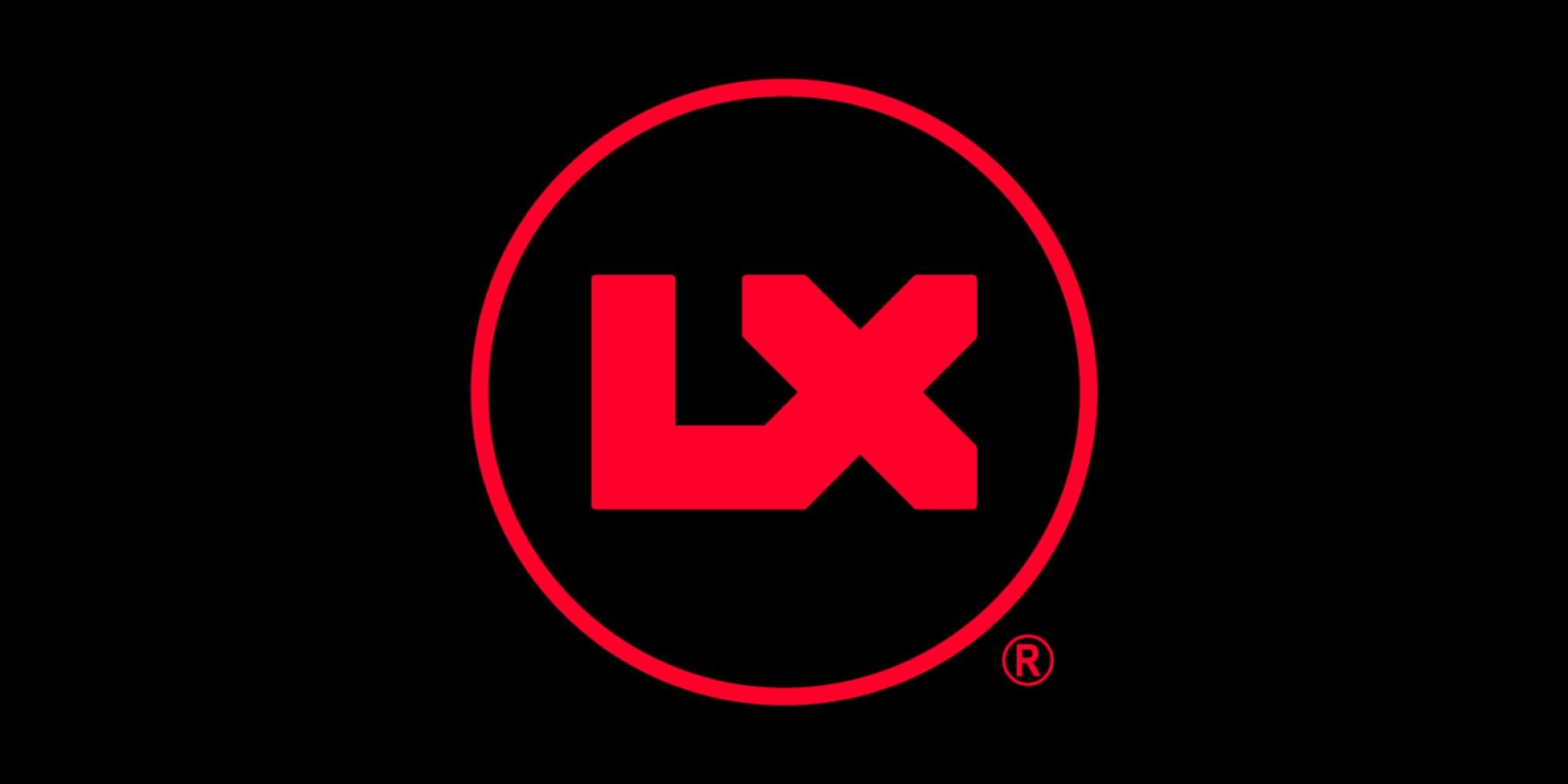 Making friends can be hard. Making friends while being Latinx with interests in tech, travel, and cultural pride can be even harder. Then, try making friends as a millennial with a job in a new city, an overloaded schedule, and you’re probably asking for the impossible. However, thanks to social media, it’s become easier to connect with other people of similar interests. Being the resourceful techie millennial that I am, and exhausted from having my circles tokenize me, I turned to the internet to be able to find my people.

Recently, I reached out to the founders of communities I’ve become a part of in order to share little more about them, and what they stand for.

Founded by: Friends Joy Valerie and Grecia. Grecia is a narrative poet and was part of the season one production team. She is currently, the founder of Latinx Writers Collective. Joy Valerie, is a media and tech entrepreneur. She loves to travel, is a lover of all things internet, and is spearheading season two production and events for Basic Brown Nerds.

Why it started: Basic Brown Nerds is a podcast and interactive platform. We came up with the idea over brunch, after having conversations that were a bit too extra for our (very white) suburban New York area.  We are building a platform to unite the kids who felt like outcasts. The ones who weren’t Latinx/Brown/Black/etc, enough. We are the basic brown nerds that once felt like tokens, who experienced the ultimate glow-up by slaying it in our respective industries, and building empires. All while getting to enjoy the simple things, like brunch.

What they are building: A community that can cause a chain reaction. Starting with the podcast, now in its second season, we are bringing on new nerds bi-weekly to talk about what it means to be a Basic Brown Nerd and crushing it on the daily. The show’s host, Joy Valerie and her guests, tackle conversations about identity, mental health, and navigating white spaces. We have hosted events, such as the one in coordination with Susie from the Latinx Project titled The Latinx Meet-up, where we got to watch Latin History for Morons on Broadway and hang out with John Leguizamo afterwards! We will be having more events this summer to create spaces for people to meet!

You can listen to Basic Brown Nerds wherever you get your podcasts from. Find your favorite episode here: anchor.fm/Basicbrownnerds and get updates via Instagram @basicbrownnerds.

Meet and greet with John Leguiziamo in partnership with Techqueria and Latinx Project. Image: @joyvaleriee

Founded By: David Silva is a web developer with almost a decade of experience in the startup world. He is originally from Cali, Colombia, and and is currently living in Brooklyn, New York. He is also the founder of Code Corgi, and community leader in the tech space.

Why it started: “Techqueria is a professional Latinx organization. It started because we didn’t know many Latino people in tech and we wanted to create a group where it was safe to communicate, support each other, and have meetups and events where we felt more at home. Especially, in a space where we didn’t see ourselves represented.”

What they’re building: “We want to continue building the largest community for Latinx in tech in the country. We aim to be a bridge for the communities and people we left back home. Techqueria recently incorporated as a 501c3 non-profit, started receiving contributions from its members,  sponsorships from corporations, and have new chapters launching in at least 3 states this year.”

You can find join the organization via it’s slack channel as well as people in  your local chapter at techqueria.org and find David on both IGand Twitter.

You can find join the organization via it’s slack channel as well as people in  your local chapter at techqueria.org and find David on both IGand Twitter.

Founded by: Wilfredo Santamaría aka @wilfrefrey on Twitter, is a child of Salvadoran immigrants, and identifies as queer and working class. He currently lives in Houston, but was born in Los Angeles and raised in Ohio.

Why it started: “I (Wilfredo) tweeted the #CentralAmericanTwitter because I saw a lot of other communities connect and flourish on Twitter. I thought it was crucial to have Central Americans come together a little more cohesively. Although the Central American experience and its diaspora have vastly different experiences, I think it’s useful to build our identity and connect in community online. Especially because a lot of the diaspora finds itself isolated from other Central Americans.”

What they’re building: “I hope that it is a platform to develop solidarity across hemispheres, develop a sense of identity, presence among several layers of (cultural) hegemonies. A few milestones that we’ve hit include having Remezcla fire Gustavo Arellano, having #CentralAmericanTwitter be the subject of a class at UCLA Spring 2019, and having an event called Isthmus Roots that involved a lot of familiar faces from #CentralAmericanTwitter.”

Founded by: Alexandra Tracy. “I am an International Development professional working in Washington DC managing Global Health Supply Chain programs all over the world. I’m a project manager, data and Excel analyst, and l speak Spanish, French and Portuguese. I recently completed my Peace Corps volunteer service in my motherland of Colombia. My passions include dance performance, inner wellness & spirituality, and building Travel Latina. “

Why it started: “Back in 2014, my college roommate, who did Marketing for Whole Foods, told me I would be great at running my own IG account. For months I wondered what kind of account I would run, and decided to focus on one of my greatest passions, travel. I noticed there was a major lack of representation, and after launching the instagram account in March of 2015, I received immediate tarting the IG in March 2015, automatically people started reaching out thanking me for the representation. Then, I got the idea to start a blog a few months later when I was laid off from a job. Later, I was happy to see that it flourished into an amazing community of people!”

What they’re building: “I want to pay bloggers and travel writers for their hard work. I also want to encourage Latinx’s to travel more, provide support for their travel plans, and share travel opportunities. My main goal is to monetize the website by way of adding targeted ads, but also selling ethically conscious services. We are currently working with a web developer to make this happen. Our first MeetUp was organized by people in the Travel Latina community back in September 2016, in New York. Our first sold out travel experience took place in Colombia, April 2018. Our group continuously fosters connections for Latina viajeras to travel and make lifelong friends.”

Image Provided by @joyvalerie at a Travel Latina : Viajeras lunch in Bushwick, Brooklyn

You can become part of the Travel Latina network by joining their facebook group and follow them on IG @travel_latina. You can keep up with founder, Ale, @aletracy.

You can also become an on-going patron or make a one-time donation.

Any help is greatly appreciated.