Techqueria Stands in Solidarity with the Black Community


We are in difficult times right now. The murders of George Floyd, Breonna Taylor, and Tony McDade at the hands of police, the murder of Ahmaud Arbery and the racial attacks against Christian Cooper and Omar Jimenez are simultaneously a tipping point and a continuation of the state violence that the Black community has endured for centuries. 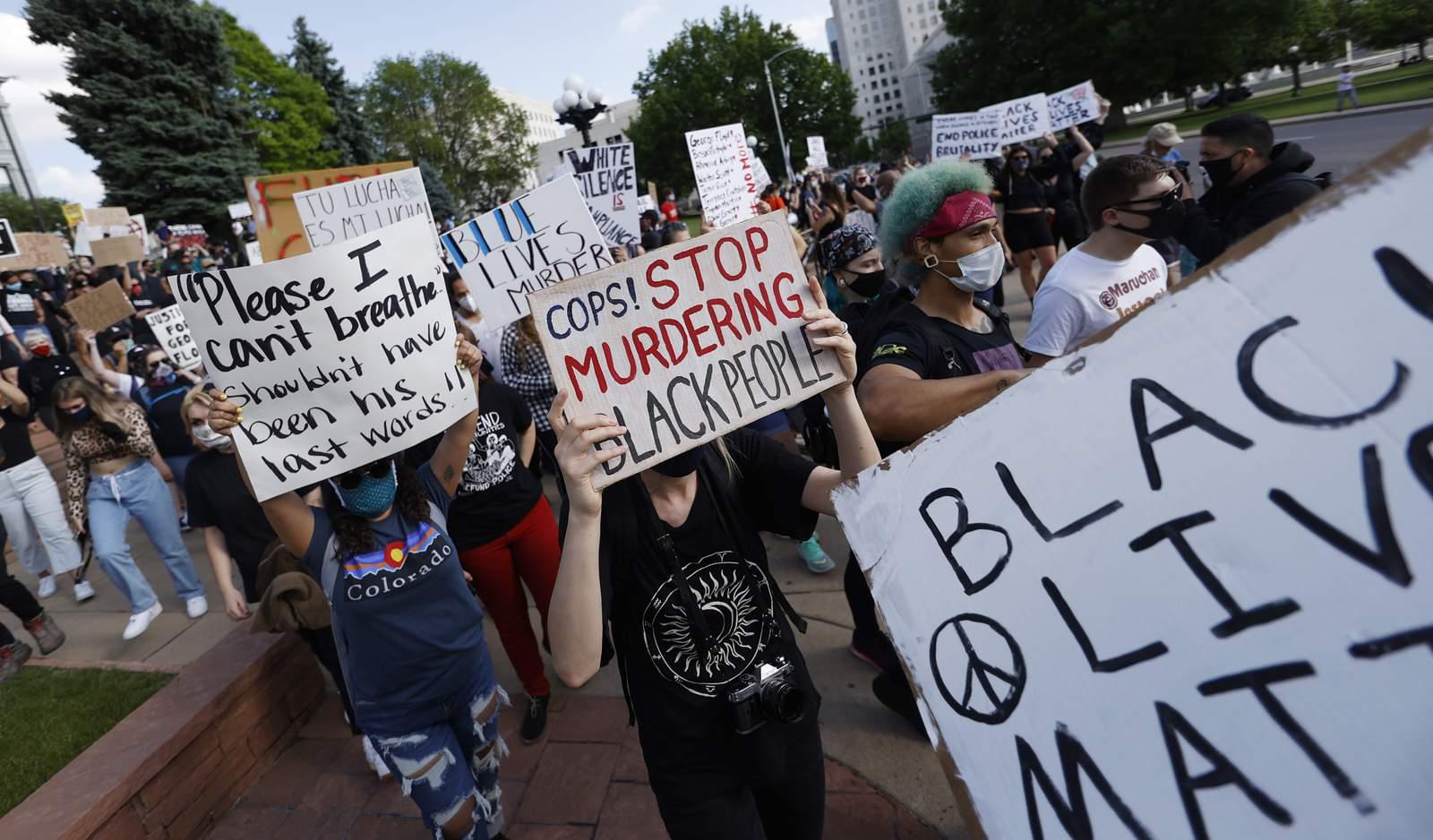 We are in difficult times right now. The murders of George Floyd, Breonna Taylor, and Tony McDade at the hands of police, the murder of Ahmaud Arbery, and the racial attacks against Christian Cooper and Omar Jimenez are simultaneously a tipping point and a continuation of the state violence that the Black community has endured for centuries.

The reality of our Latinx identity is that we are an intersectional community. Afro-Latinx and the larger Black diaspora have led the struggle for liberation and freedom across our continent. Today, the uprisings we see across this country are a continuation of this legacy.

We can honor this legacy by collectively amplifying Afro-Latinx and Black leadership in the fight for racial justice, coming to a deeper understanding of the divide and conquer forces keeping our communities apart, and joining the frontlines of the struggle.

We are tired of the systemic violence against Black members of our communities with no change in policy or leadership, and a lack of criminal charges, verdicts, and justice for families and communities. Equating protests to the murderous actions of the Minneapolis Police Department is wildly disproportionate. The funding and militarization of local police departments, the deployment of the National Guard, and the use of non-lethal projectiles against citizens is unconscionable.

These disparities are also present online. As technologists, we are acutely aware that facial recognition technology will be used overwhelmingly to identify Black protestors and activists across the country. Scraping algorithms will target users based on recent social media activity, threatening our ability to collectively organize our communities for action.

No individual should be perceived as a threat because of the color of their skin or revert to being subservient when in the presence of law enforcement. No one should have to live in fear of police if they haven’t committed a crime. Our government should honor basic rights for all people, regardless of how much melanin they have.

We grieve for all the Black lives lost, as well as for their family and friends. George Floyd, Breonna Taylor, Tony McDade, and Ahmaud Arbery deserved to live full lives; they should still be here today.

We hope this leads each of us to take some action to change the system because BLACK LIVES MATTER.

We offer the following suggestions:

With co-signature by Techqueria leads: